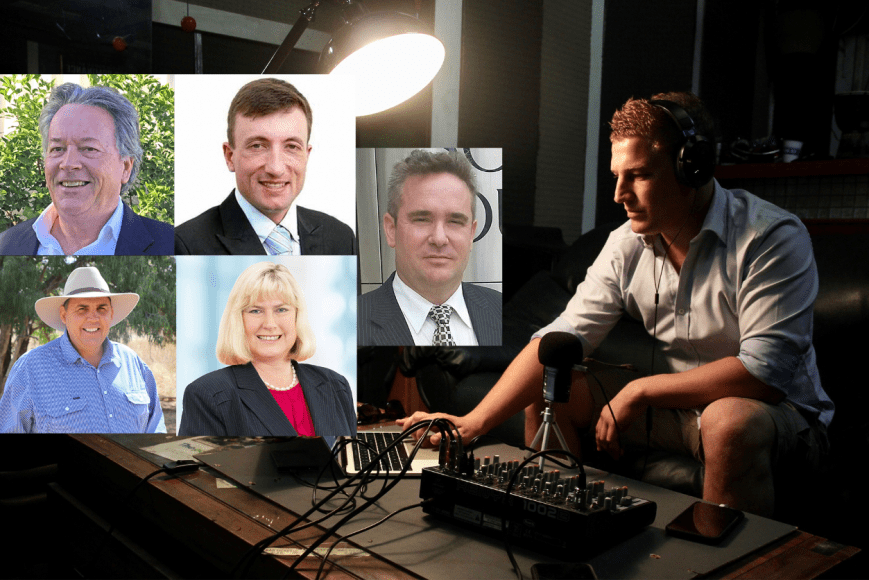 Established in 1865 and held by the Australian Labor Party for 68 years until 1974, Warrego has been a National and Liberal party stronghold ever since. However at the 2001 election, Chinchilla butcher Wally Gleeson came very close to winning the seat as an independent candidate, winning on first preferences but ultimately being beaten when postal votes were counted. The incumbent LNP candidate is Ann Leahy, a former staffer to her predecessor Howard Hobbs and current Shadow Minister for Local Government. The Katter Australian Party and Pauline Hanson’s One Nation Party have been campaigning hard, while strong independent and Labor candidates are also contesting the seat.

To assist in deciding who to vote for in Warrego in the Queensland election, the Country Caller has interviewed each of the candidates. The candidates are listed in alphabetical order. The Greens candidate could not be reached.